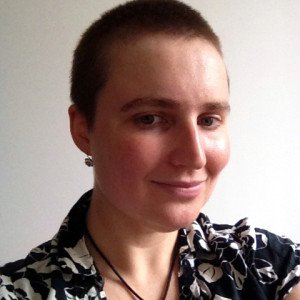 Foz Meadows is going to be Guest of Honour at Australia’s longest running SFF convention Swancon 2018! Swancon, Australia’s longest running science fiction, fantasy and spec fic convention will run between 29th March and 2nd April at the Pan Pacific Perth hotel in Perth, Western Australia. Foz is the author of wonderfully diverse and beautifully wrought An Accident of Stars and its sequel A Tyranny of Queens, and is also Hugo nominated for her fan-writing. You can find Foz at these seven events during the convention: Thursday 29th March Friday 30th March Sunday 1st April Monday 2nd April Tickets are available at the Swancon website. See you there!

If you fleshy humans haven’t already melted in this heat then, to reward your robot-like survival skills, we have a treat for […]

Newcastle, listen up! Cameron Johnston, author of -just-this-month-released novel The Traitor God, and RJ Barker, author of Age of Assassins and sequel […]