“Packing in an epic’s worth of action and feeling, this thought-provoking fantasy argues that even the most vicious monster battles are less harrowing than the struggles within men’s souls. This is a knockout.”
– Publishers Weekly, Starred Review for The Coward

Book II of the Quest for Heroes

The Warrior by Stephen Aryan is the second half of the Quest for Heroes duology, following bestselling The Coward.
Kell, two time saviour of the Five Kingdoms, is now the King of Algany. He has fame, power, respect, and has never been more miserable…
Bound, by duty and responsibility, Kell is King only in name. Trapped in a loveless marriage, he leaves affairs of state to his wife, Sigrid. When his old friend, Willow, turns up asking him to go on a journey to her homeland he can’t wait to leave.
The Malice, a malevolent poison that alters everything it infects, runs rampant across Willow’s homeland. Desperate to find a cure her cousin, Ravvi, is willing to try a dark ritual which could damn her people forever. Journeying to a distant land, Kell and his companions must stop Ravvi before it’s too late.
While Kell is away Reverend Mother Britak’s plans come to a head. Queen Sigrid must find a way to protect her family and her nation, but against such a ruthless opponent, something has to give…
The Warrior by Stephen Aryan is an exciting sequel, sure to please fans of The Coward. 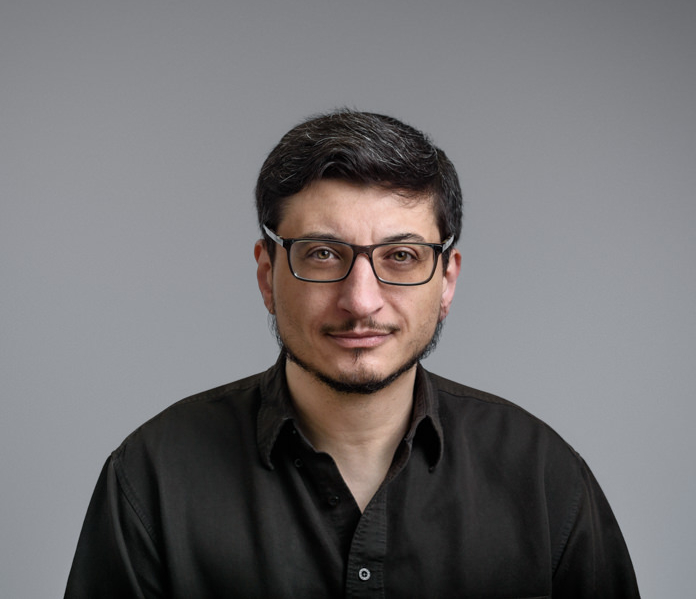 “The Warrior is an incredible sequel and the work of a master story-teller at the peak of his powers. It’s a thrilling adventure into dark and twisted lands, full of nail-biting tension and heart-stopping surprises.”
– Mike Shackle, author of We are the Dead

“A dark, inter-dimensional Sword & Sorcery adventure that grabs you by the throat and doesn’t let up.”
– Peter McLean, author of Priest of Bones

“Packing in an epic’s worth of action and feeling, this thought-provoking fantasy argues that even the most vicious monster battles are less harrowing than the struggles within men’s souls. This is a knockout.”
– Publishers Weekly, Starred Review

“Aryan’s newest series is sure to please fantasy readers; he wraps everything up masterfully while leaving just enough unresolved questions for the sequel”
– Booklist

“Aryan’s battle scenes are visceral masterpieces that transport the reader deep into the melee.”
– Taran Matharu,author of the Summoner series

“A tremendous sword & sorcery romp with a lot of heart and plenty to say. I really enjoyed this book.”
– Peter McLean, author of Priest of Bones

“Stephen Aryan puts the epic into Epic Fantasy.”
– Den Patrick, author of The Boy with the Porcelain Blade

“Sparkling action sequences punctuate keen dialogue and a journey full of colour and interest… Compelling, consuming and a novel in which no character can be considered supporting cast… Bring on the sequel.”
– James Barclay, author of The Chronicles of the Raven