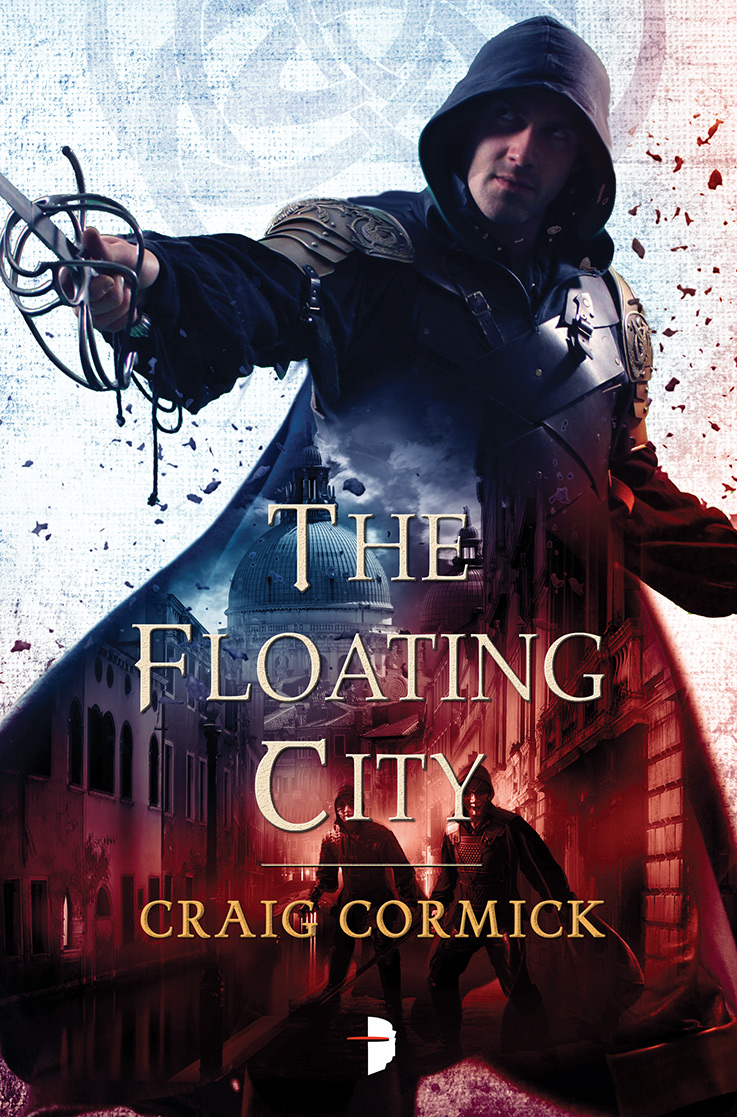 File Under: Fantasy [ Proud of Flesh | Scribes and Scrapes | Lost Histories | Into the Shadows ]

The Second Book in the Shadow Master Series

The Floating City is in turmoil. The magical seers who protect it are being killed by fearsome Djinn that rise out of the canals at night. Members of the city’s Council of Ten are being assassinated by masked fanatics. Refugee ships are arriving, bringing plague. Othmen spies are infiltrating everywhere. New power blocks are battling for control of the city. And the three Montecchi daughters, Giuliette, Disdemona and Isabella, are struggling with love and loss – and trying to write their own destinies. And moving amongst them all is the mysterious and deadly Shadow Master, who seems to be directing everyone like players in a game. But some things in this game may be beyond even his control.

“With The Floating City, Craig Cormick has nicely outdone himself.”
– The Book Plank

“I have a gut feeling that the author is building something here, something far bigger than I had suspected at first: a sort of network of plots meant to collide at the very end….I definitely hope my hunches are correct.”
– YLogs

Craig Cormick is an award-winning author and science communicator who works for Australia's premier science institution, the Commonwealth Science and Industrial Research Organisation (CSIRO). He is a regular speaker at science communication conferences and has appeared on television, radio, online and in print media. As an author he has published over a dozen works of fiction and non-fiction and over 100 short stories. His awards include an ACT Book of the Year Award and a Queensland Premier's Literary Award. His most recent book is the young adult novel Time Vandals (Scholastic, 2012).