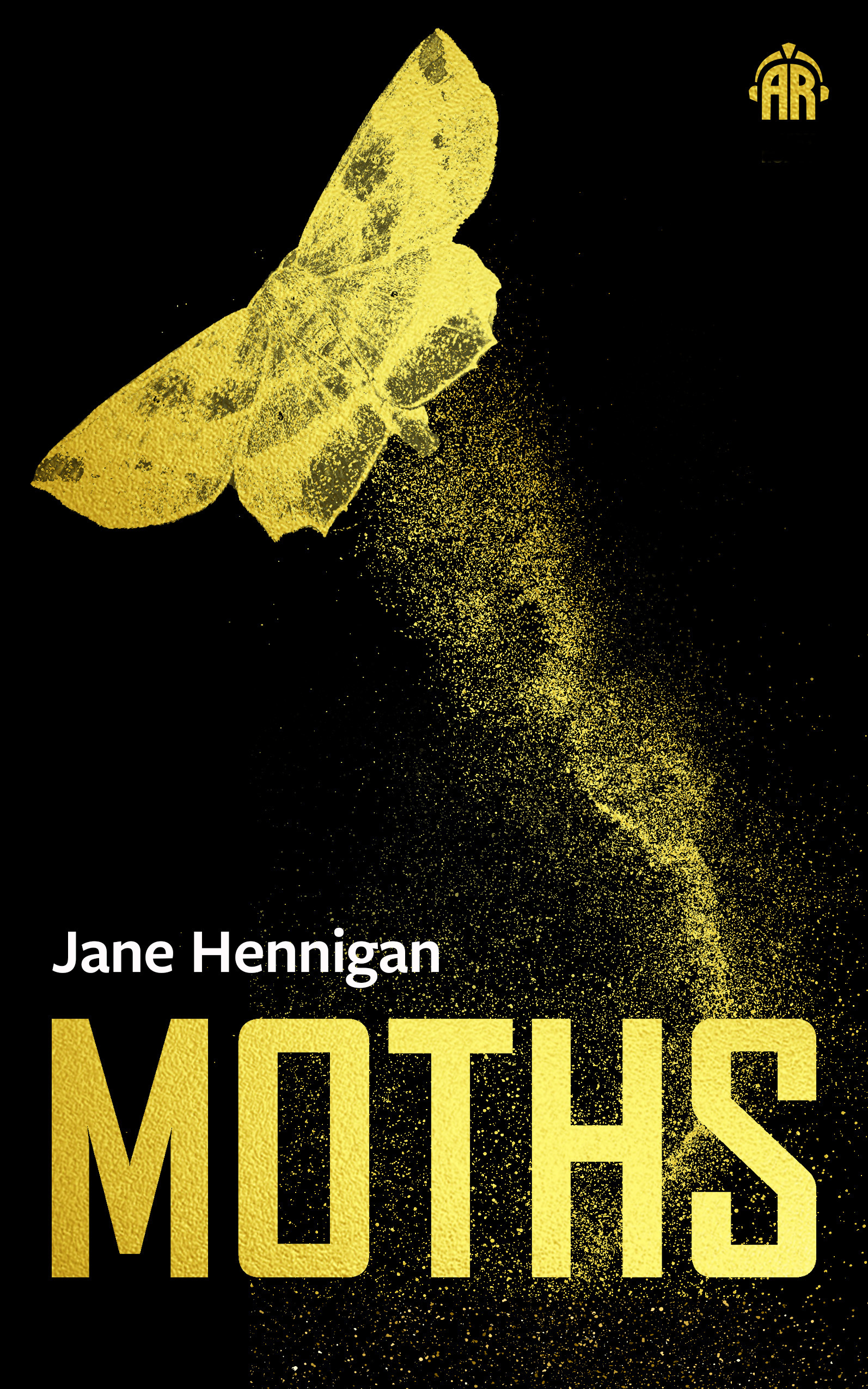 A thrilling dystopia, in turns heart-breaking and heart-pounding!

File Under: Science Fiction [ Dust to Dust | Do you remember? | Kill or Be Killed | Another New World ]

Where were you at the beginning?  Or at the end? And where are we all now? Forty years ago, the world changed. Toxic threads left behind by mutated moths infected men and boys around the globe. Some were killed quietly in their sleep, others became crazed killers, wildly dangerous and beyond help. All seemed hopeless. But humanity adapted, healed and moved on. Now matriarchs rule, and men are kept in specially treated dust-free facilities for their safety and the good of society, never able to return to the outside. Mary has settled into this new world and takes care of the male residents at her facility. But she still remembers how things used to be and is constantly haunted by her memories. Of her family, of her joy, of… him. Now the world is quiet again, but only because secrets are kept safe in whispers. And the biggest secret of all? No one wants to live inside a cage… Exploring male violence against women, homo-normativity, and gynocracy, Moths is a powerful assessment of life through the lens of a main character in her 70s. A remastered and revitalised version of the previously self-published, smash-hit dystopian thriller by the same name, Moths shows us a new, post-pandemic world. Find the latest news about Moths, and its sequel Toxxic, from Jane Hennigan here!

Jane Hennigan was born and raised in Aldershot in Hampshire. After a decade working in E-commerce, she gained a degree in English Literature and Philosophy from Royal Holloway, and an MA in Creative Writing from the University of Surrey. She spent seven years teaching English literature undergraduates, before moving to the seaside to concentrate on writing.

Be the first to review “Moths” Cancel reply