A Breach in the Heavens

Wizards war against gods to save the world, in the electrifying conclusion to the Godserfs epic fantasy series.

File Under: Fantasy [ Magnificent Elves | Returned and Reunited | As Above, So Below | All Good Things ]

The third book in the Godserfs trilogy

The End Times have arrived. For over a decade, the sorceress Phaedra has had a single, vital task: to keep the world of the elves separated from humanity’s. But when her world experiences its first skyquake, it’s clear that something is very wrong. Has all Phaedra’s work been for nothing? She’ll need a new plan – and her friends’ help – to keep the worlds from smashing into each other and shredding all of creation. Unfortunately, not everyone likes the new plan. To the God of the Underworld, destroying creation doesn’t seem like such a bad idea… 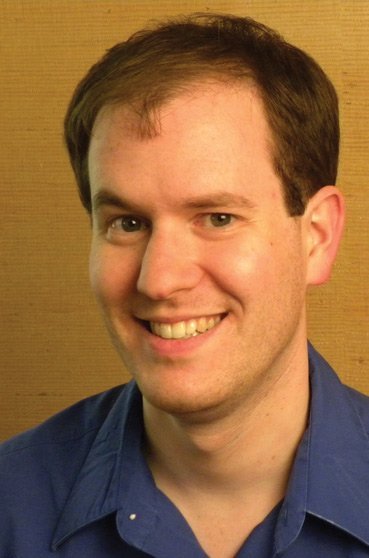 Praise and Reviews for the Godserfs series:

“A remarkable trilogy.”
– Looking for a Good Book

“I am constantly surprised how a new author can bring a creative world into the light of the written word and unfold a competent and entertaining novel. Really astounding, as it reads like an accomplished author that has been writing for many years. GET THIS!”
– Koeur’s Book Reviews

“Once again N S Dolkart has achieved an epic tale with an intimate feel because, despite the vast topographical and conceptual canvas, you experience the characters’ needs, emotions and concerns.”
– Strange Alliances

“A great, mythological sort of story that brings all of high fantasy’s good stuff to the table without having all that Good Ol’ Boy fantasy nonsense of its genre predecessors from the 90s and early 2000s.”
– Jasmine Gower, author of Moonshine