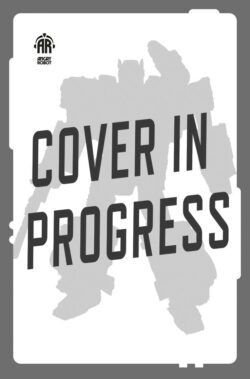 Forty years ago, the world changed. Men became crazed killers and threatened all humanity. Now the world might be about to change again, but will it be for the better?

Toxxic is the follow-up sequel to the heart-pounding, dystopian thriller Moths.
Forty-four years ago, as any schoolgirl can tell you, the moth’s eggs hatched and an army of caterpillars spread their tiny toxic threads on every breath of wind.  Since then, men have been cloistered, protected from birth against the deadly poison.
But now there’s a vaccine – a way that men can leave the facility without dying or suffering from psychosis.  Emerging, into their new world, eyes wide with wonder at every new experience, the truth soon becomes clear.
This world was not made for men.  And they are not safe.
The hotly anticipated sequel, Toxxic extends the world and the story of Moths, exploring the nature of gender roles and feminism through warm characters in difficult circumstances.

Jane Hennigan was born and raised in Aldershot in Hampshire. After a decade working in E-commerce, she gained a degree in English Literature and Philosophy from Royal Holloway, and an MA in Creative Writing from the University of Surrey. She spent seven years teaching English literature undergraduates, before moving to the seaside to concentrate on writing.

Be the first to review “Toxxic” Cancel reply