“Christian Schoon knows his xenobiology! Zenn Scarlett has everything a sci-fi lover craves, from exotic alien life forms to quantum entanglement, all grounded by a stellar YA heroine. Zenn’s moxie and determination make this a debut to remember. Highly recommended!”
– Phoebe North, author of Starglass

Zenn Scarlett stows away on a dimension-hopping living spaceship to look for her kidnapped father.

The sequel to Zenn Scarlett

Zenn Scarlett’s novice year of exoveterinarian training on Mars isn’t quite going to plan… After facing a plot to destroy her school and its menagerie of alien patients, could things get worse? Yes, they could: her absent father has been kidnapped. Desperate to find him, Zenn stows away aboard the Helen of Troy, a starliner powered by one of the immense, dimension-jumping beasts known as Indra. With her is Liam Tucker, a Martian boy who is either very fond of her, very dangerous to her, or both. On the verge of learning the truth about her father, Zenn’s quest suddenly catapults her and Liam thousands of light years beyond known space, and into the dark heart of a monstrous conspiracy. Braving a gauntlet of lethal environments and unearthly life forms, Zenn’s courage is tested as never before. With the fate of entire worlds in the balance, she is racing headlong into trouble… again. 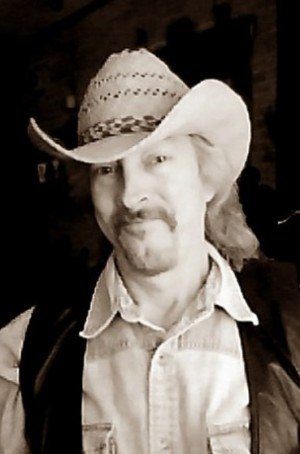 Christian Schoon was born in South Dakota, and grew up in Luverne, Minnesota. After a senior high school year as an exchange student in Sweden, he attended several Midwestern universities, graduating from the U of Nebraska School of Journalism. He paid for college by singing in a succession of touring rock bands. Following several years as an in-house copywriter/scriptwriter with the Walt Disney Company in Burbank, Christian supplied freelance copy for a variety of entertainment industry clients and wrote scripts for live-action and animated TV. Currently, he writes from his rural Iowa home, where he and his wife are active in several animal welfare groups and help rehab abused horses at their farm, which also hosts a fluctuating number of cats, dogs and ferrets.

“Reading Zenn Scarlett is like venturing into a gargantuan alien animal in one of the in-soma pods Zenn uses to provide veterinary care: delightful, bizarre, and occasionally terrifying.”
– Mike Mullin, author of Ashfall