Elizabeth Barnabus is a consulting detective. More accurately, she is a consulting detective when disguised as her brother, the two of them long on the run from a family debt. Hired to find a missing aristocrat, Elizabeth and her brother run afoul of both nations of the divided England, including the all-powerful Patent Office, which manages the careful detente between the countries.

Elizabeth Barnabus lives a double life – as herself and as her brother, the private detective. She is trying to solve the mystery of a disappearing aristocrat and a hoard of arcane machines. In her way stand the rogues, freaks and self-proclaimed alchemists of a travelling circus. But when she comes up against an agent of the all-powerful Patent Office, her life and the course of history will begin to change. And not necessarily for the better… 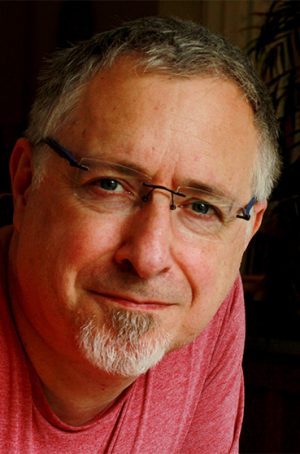 “Elizabeth Barnabus is a uniquely intriguing character who will take readers on a fascinating journey through the strange landscapes of the Gas Lit Empire. Rod Duncan’s storytelling skill brings his fictional world to a mysterious, vibrant life which will entice readers from the first page. Enter his world and enjoy the ride!”
– Stephen Booth, bestselling author of the Cooper & Fry novels

“An entertaining and convincing whodunnit involving a magic show, alchemy, the discovery of an impossible machine, and lots of lovely Victorian machines and machinations.”
– Metaliterature

“Elizabeth Barnabus might just be one of my favourite female characters of all time. The Bullet Catcher’s Daughter is an exciting, intriguing novel, full of theatrical wonders and sci-fi spectacle.”
– Why Words Work

“The Bullet-Catcher’s Daughter gets a good 4 circus tricks that Elizabeth employs to stay ahead of her pursuers out of a possible 5.”
– The Geeky Guide to Nearly Everything

“A compelling story in a fresh world with a likable heroine.”
– The Speculative Shelf