Happy book birthday to Tim Jordan, whose latest novel Afterglow is out now! This is the much-anticipated sequel to Glow, picking up where it left off. You can purchase both ebook and paperback editions right here on our website, or from any of your favourite retailers. Read on to find out more…

Glow is not gone. Glow remains. Glow is alive.

The nanotech drug is now everywhere. It creeps across the world, a mind-bending plague, a brain-altering poison that lives on from host to host, twisting everyone to its will.

Still recovering from his addiction, Rex remains in hiding, battling the voices in his head that are not all his own. Some days are peaceful, others are downright terrifying. But there are bigger problems to face – a new alliance threatens the balance of power in the world again, and a dangerous enemy from Rex’s past tracks him down.

Can Rex really be the cure for the plague that Sisters promised him, or the root of humanity’s downfall? Faced with ultimate destruction, Rex must decide if he really is a prophet… or just a coward?

Afterglow is out now and available in all good bookshops. 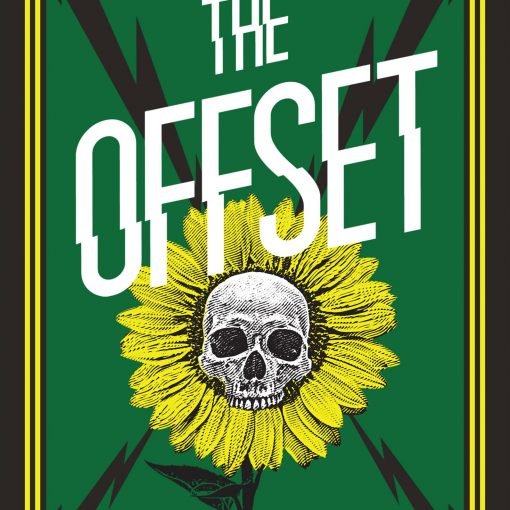 Happy book birthday to Calder Szewczak, whose debut novel The Offset is out today! It’s available to order now from any of […]