Sean Grigsby will be appearing at not one, but two events in March — just after his debut novel Smoke Eaters has […]

As the TV option announcement for The Subjugate goes live, Angry Robot has scooped the second book in the series and proud to present the cover reveal. 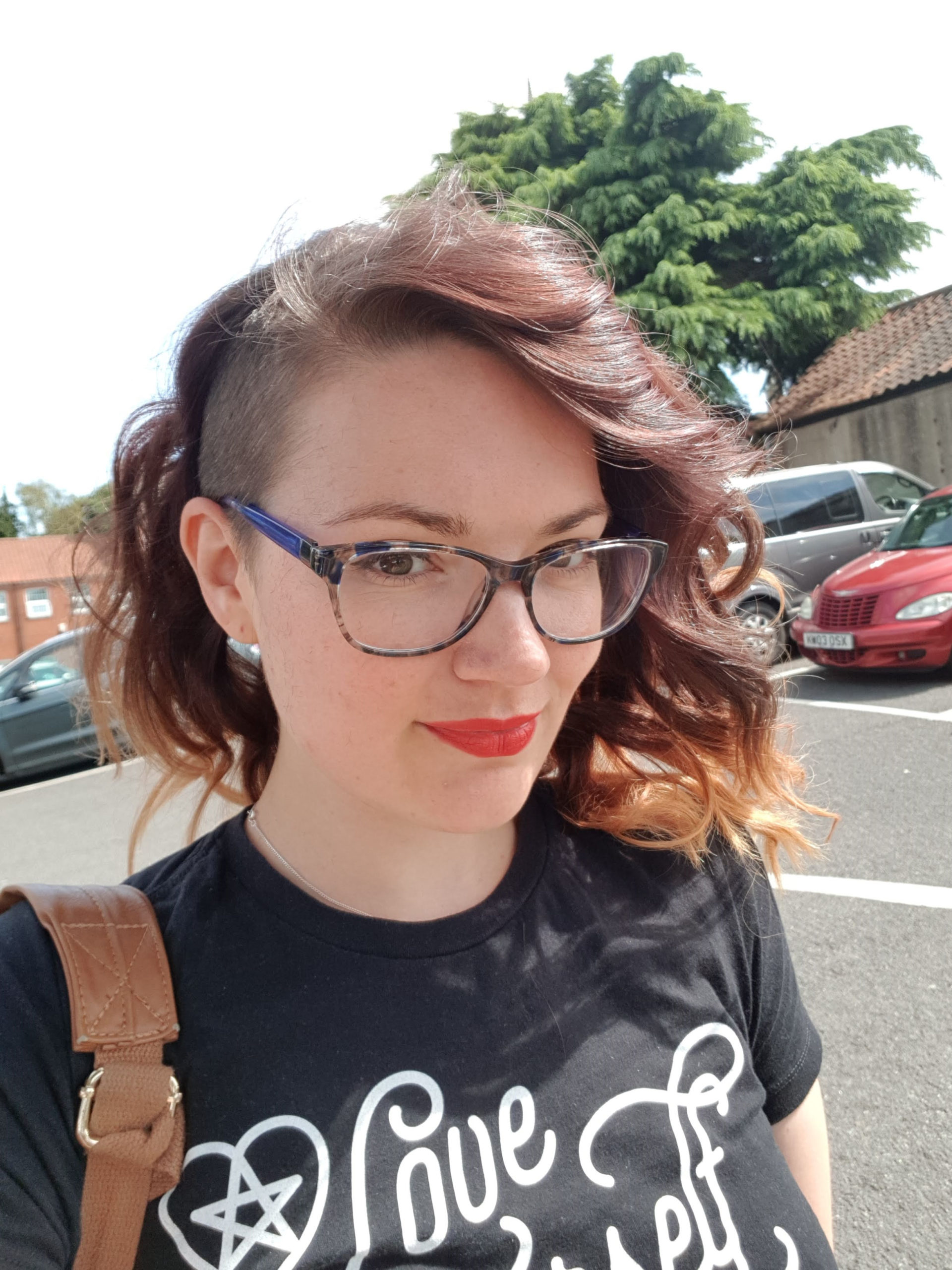 Listen up meaty friends, the other day we had a bit of a shuffle around at Robot Towers and decided we needed […] 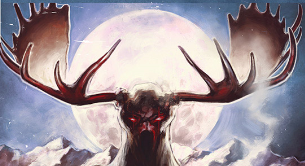 Good morrow, Robot fans. We’re currently busy creating the most wonderful 2019 covers for you to feast your eyes on, as you […]