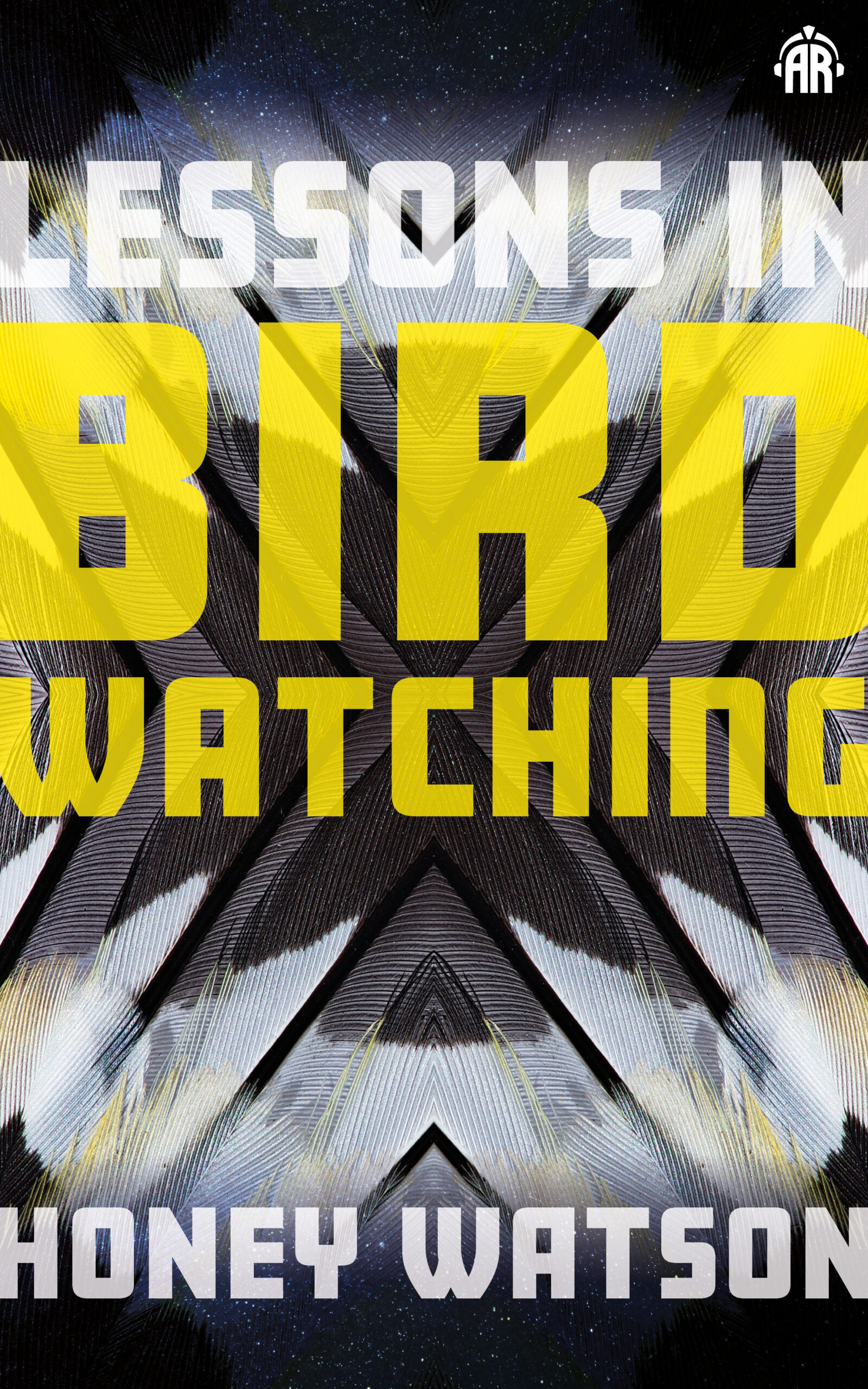 A sci-fi epic set on a planet suffering from a time-distortion plague plunged into civil war after a brutal murder.

During their temporary research post on Apech—a planet ravaged by a time distorting illness—Wilhelmina Ming and four other elite students of the Crysthian empire have witnessed such illogical brutality that they’ve resorted to psychedelic antidepressants and group sex to take the edge off. After a night of indulgence following a gruesome execution, they wake to find an oblique warning in the form of an impaled corpse dangling from the exterior of their residence. When their subsequent investigation uncovers a web of collusion and conspiracy in the ranks of their own diplomatic corps, the envoys find themselves caught in the middle of a bloody civil war. As bodies pile up above ground, a deranged fanatic stokes an existential threat below, coaxing the embers of a forgotten god, and its temporal virus, to life.

Honey Watson is a doctoral candidate with the Department of Comparative Literature at New York University, from which she is expected to graduate in 2022. She holds a BA in Ancient History from University College London, an MA in Chinese Literature from Peking University, and an MPhil in Comparative Literature from NYU. Her research is centered around Sino-Soviet science fiction and the Bildungsroman, with a particular interest in biopolitics and Marxist thought. She is a published translator of both fiction and critical theory, with several Mandarin to English articles appearing in Brill’s Frontiers of Literary Studies in China. She has also endured a mercifully short career as a presenter of Chinese sports TV and can now be found living between Brooklyn and Las Vegas. You can follow her on Twitter @Benegotherit

Be the first to review “Lessons in Birdwatching” Cancel reply