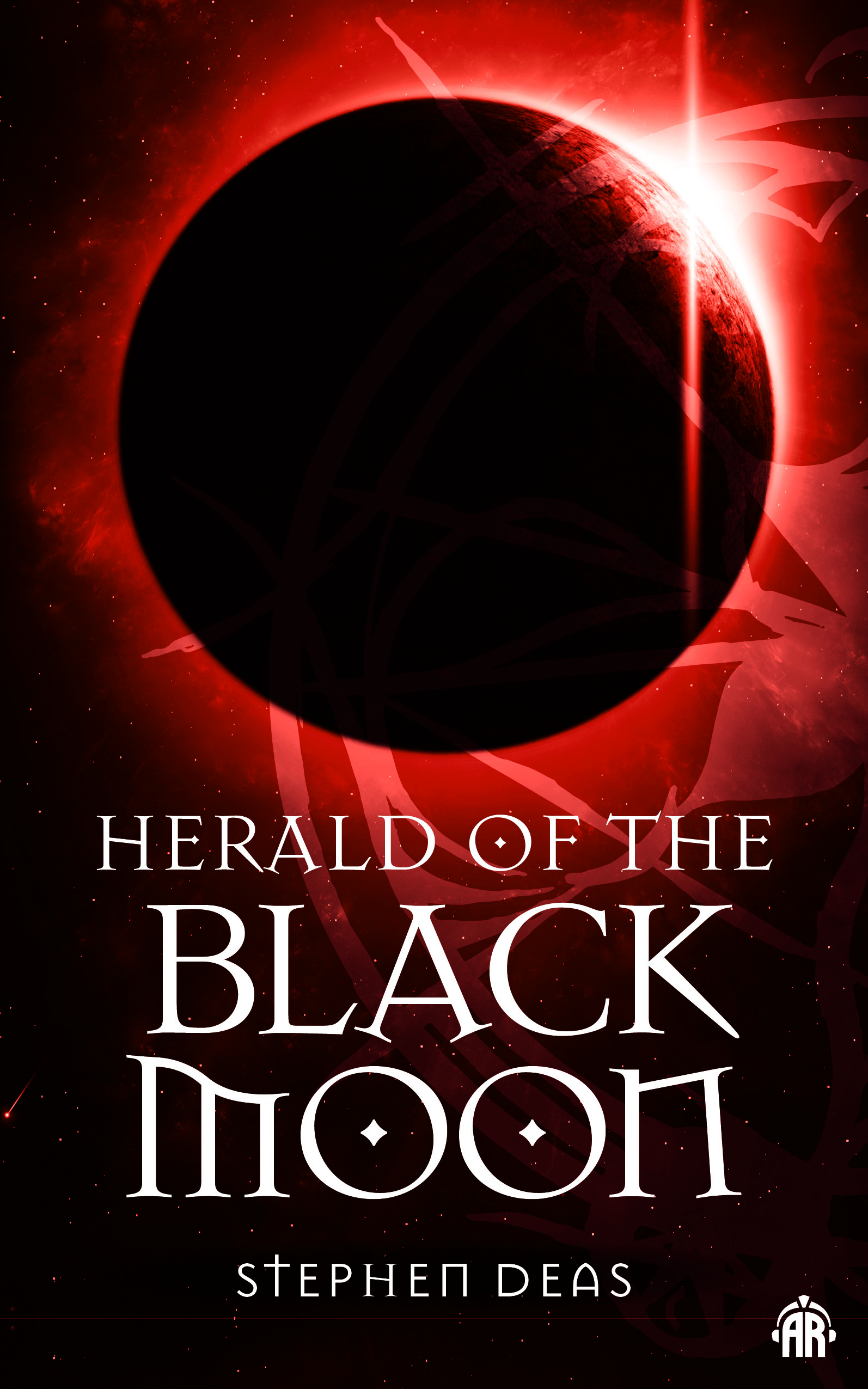 Herald of the Black Moon

by: Stephen Deas
Buy the ebook version now – only £4.99 – £9.99
The Wraiths have raised an army of the dead. An army of the living is marching on the throne. Caught in the middle, Myla is supposed to be spying on a sorceress who can read minds. Things are not going well.
Far away, Seth and Fings are trying their hardest to have nothing to do with any of this. All Fings has to do is not steal anything. All Seth has to do is not meddle with Forbidden Magics. All they have to do is lie low. And for once, it’s all going swimmingly. Until, that is, Fings sees a face he thought they’d left behind in the ashes of Deephaven.
As Seth’s past catches up with him and Myla unravels the true nature of the Empire’s new Princess-Regent, the trio converge on the dead city of Valladrune. Armed with sinister secret behind an old war, they once more hold the fate of the Empire in their reluctant hands.
If only they knew what the heck to do with it.