Becoming the planet’s most (in)famous human has not changed Brooklyn Lamontagne one bit, but the time has come for him to choose where his allegiances really lie. The United Nations is working to get everyone off Earth by the deadline – set by the planet’s true owners, the aliens known as the First. It’s a task made somewhat easier by a mysterious virus that rendered at least fifty percent of humanity unable to have children. Meanwhile, the USA and the USSR have set their sights on Mars, claiming half a planet each. Brooklyn Lamontagne doesn’t remember saving the world eight years ago, but he’s been paying for it ever since. The conquered Earth governments don’t trust him, the Average Joe can’t make up their mind, but they all agree that Brooklyn should stay in space. Now, he’s just about covering his bills with junk-food runs to Venus and transporting horny honeymooners to Tycho aboard his aging spaceship, the Victory. When a pal asks for a ride to Mars, Brooklyn lands in a solar system’s worth of espionage, backroom alliances, ancient treasures and secret plots while encountering a navigation system that just wants to be loved… 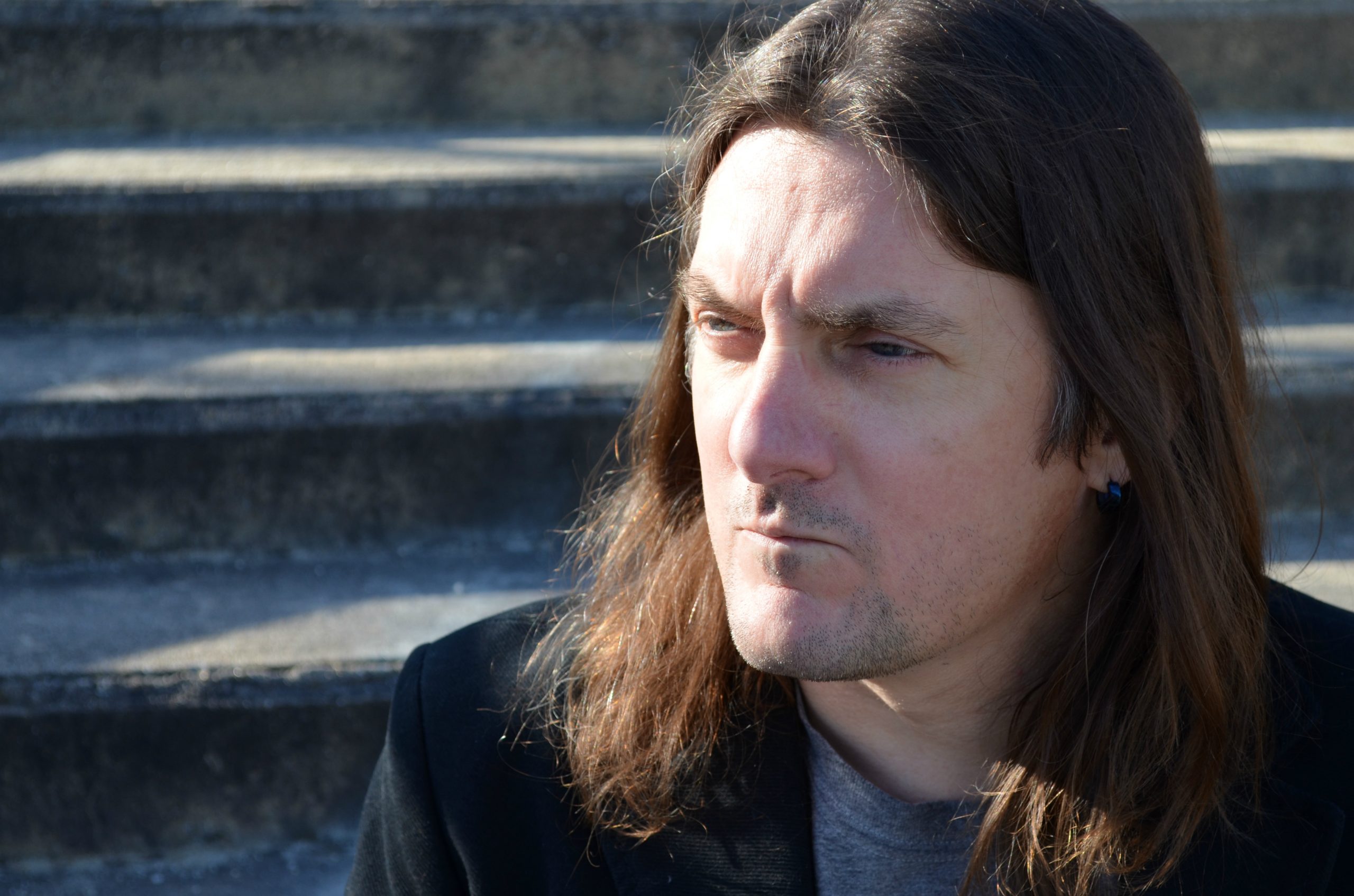 R.W.W. Greene is a New Hampshire USA writer with an MA in Fine Arts, which he exorcises in dive bars and coffee shops. He is a frequent panelist at the Boskone Science Fiction and Fantasy Convention in Boston, and his work has been in Stupefying Stories, Daily Science Fiction, New Myths, and Jersey Devil Press, among others. Greene is a past board member of the New Hampshire Writers’ Project. He keeps bees, collects typewriters, and lives with writer/artist spouse Brenda and two cats.