Skip to content
We are delighted to announce that Amanda Bridgeman’s 2018 novel The Subjugate is to become a TV series! Australia’s Aquarius Films has joined forces with US-based Anonymous Content to produce the show, which will follow Detective Salvi Brentt and other members of the San Francisco PD as they investigate a series of horrific murders in a religious community which has turned its back on the technology of the outside world. We’ll look forward to seeing it on our screens very soon, but in the meantime there’s never been a better moment to read both The Subjugate and its fantastic 2020 sequel The Sensation, because 1) you’ll be able to smugly tell your friends you were into it before it was on TV, and 2) you’ll get your hands on editions which don’t have terrible TV tie-in covers* *We kid, we kid – if we produce TV tie-in covers, they’re going to be awesome CONGRATULATIONS AMANDA! 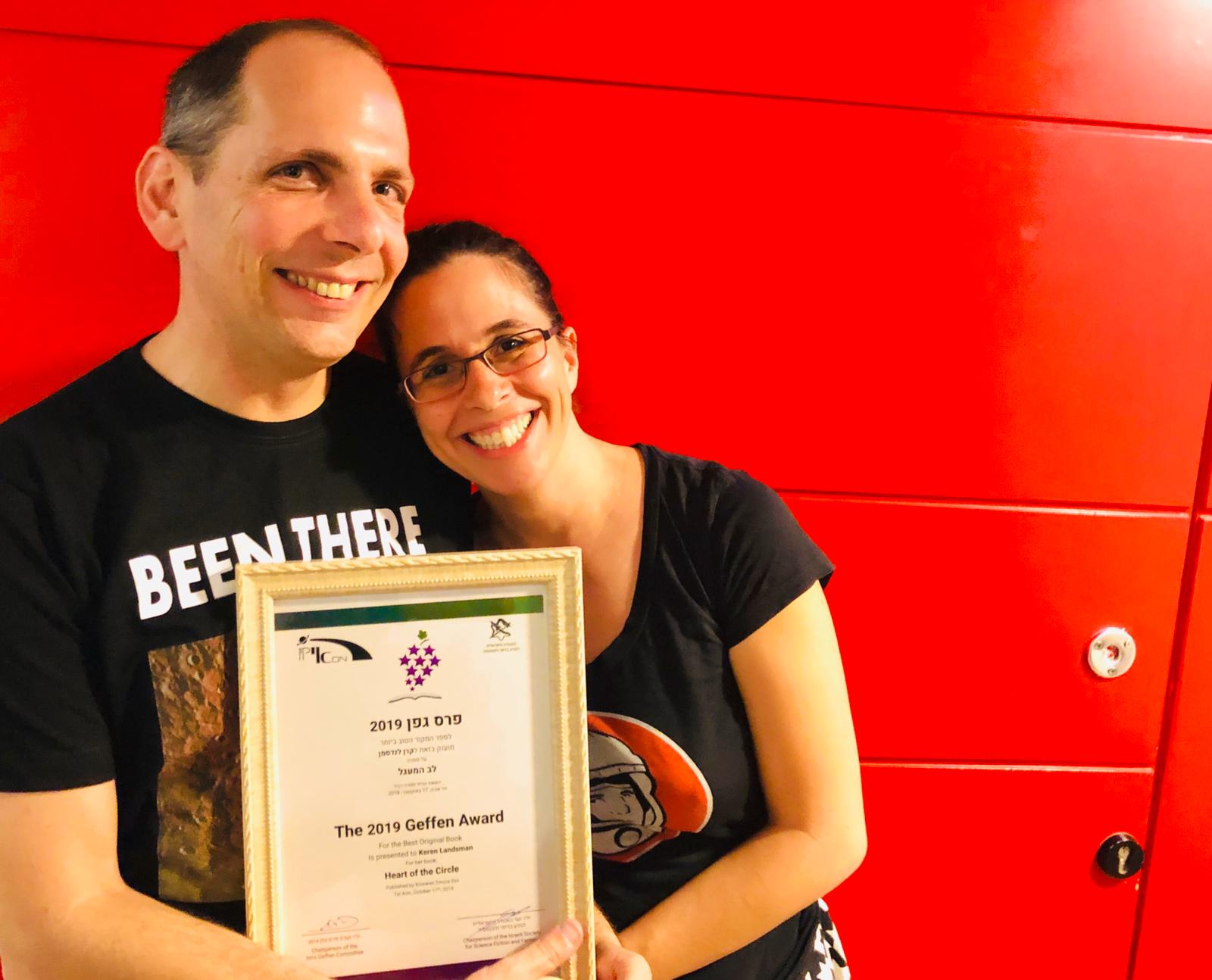 Keren Landsman has won the 2019 Geffen Award for Best Original Science Fiction or Fantasy Novel for The Heart of the Circle! […]

Join us in wishing James A. Moore a happy book birthday, whose novel The Godless is out now! The highly anticipated fifth […]