Sean Grigsby will be appearing at not one, but two events in March — just after his debut novel Smoke Eaters has been released! Be sure to catch him at the following venues to hear all about dragon-fighting and the world Cole, his protagonist, lives in! Get your books signed, meet the man, and mingle with other F/SF fans!
Details:
1) March 16th @ Books-A-Million
5pm-8pm CST
1060 South Amity Rd
Conway, AR 72032
2) March 17th @ Barnes and Noble
1pm-3pm CST 11500 Financial Centre Pkwy
Little Rock, AR 72211

Joseph Brassey is BACK and he’s brought the crew of the Elysium with him in Dragon Road, hitting your ocular units this […] 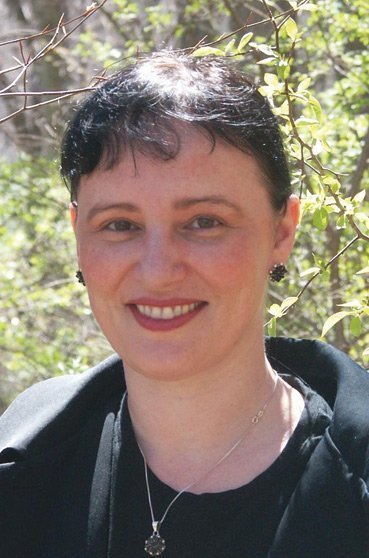 Behold some wondrous new book news! *fires confetti cannon* The amazing Anna Kashina, author of the Majat Code Series, is back with […]