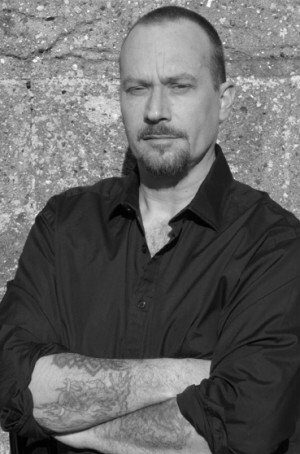 Blog Posts
YA, the Gateway Drug? for The Qwillery (May 17)
Fact Within Fiction: The Goetia for IHate00 Critics (February 17)
British Urban Fantasy for Over The Effing Rainbow (December 16)
Why We Shouldn’t Hunt the Trope to Extinction for Black Gate Magazine (March 16)
On Writing Modern Noir Fantasy for Black Gate Magazine (January 16)
The Appeal of the Anti-Hero for Sci-Fi Bulletin (October 16)