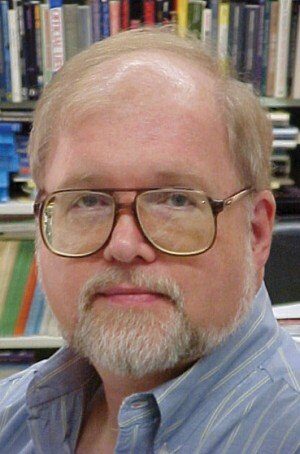 Justin Gustainis was born in Northeast Pennsylvania in 1951. He attended college at the University of Scranton, a Jesuit university that figures prominently in several of his writings. After earning both Bachelor’s and Master’s degrees, he was commissioned a Lieutenant in the US Army. Following military service, he held a variety of jobs, including speechwriter and professional bodyguard, before earning a PhD at Bowling Green State University in Ohio. Mr Gustainis currently lives in Plattsburgh, New York. He is a Professor of Communication at Plattsburgh State University, where he earned the SUNY Chancellor’s Award for Excellence in Teaching in 2002. His academic publications include the book American Rhetoric and the Vietnam War, published in 1993, and a number of scholarly articles that hardly anybody has ever read. His popular series of urban fantasy novels featuring investigator Quincey Morris include Evil Ways, Black Magic Woman and the forthcoming Sympathy for the Devil.

Interview with Grasping for the Wind (August 11)

Interview with My Bookish Ways (August 11)