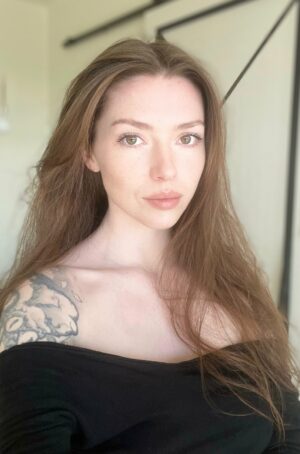 Honey Watson is a doctoral candidate with the Department of Comparative Literature at New York University, from which she is expected to graduate in 2022. She holds a BA in Ancient History from University College London, an MA in Chinese Literature from Peking University, and an MPhil in Comparative Literature from NYU. Her research is centered around Sino-Soviet science fiction and the Bildungsroman, with a particular interest in biopolitics and Marxist thought. She is a published translator of both fiction and critical theory, with several Mandarin to English articles appearing in Brill’s Frontiers of Literary Studies in China. She has also endured a mercifully short career as a presenter of Chinese sports TV and can now be found living between Brooklyn and Las Vegas. You can follow her on Twitter @Benegotherit