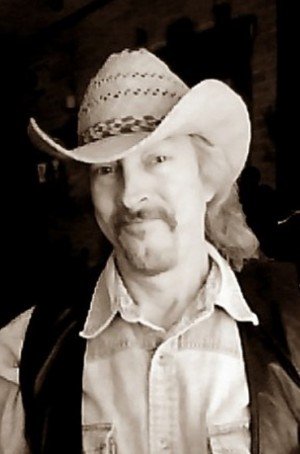 Christian Schoon was born in South Dakota, and grew up in Luverne, Minnesota. After a senior high school year as an exchange student in Sweden, he attended several Midwestern universities, graduating from the U of Nebraska School of Journalism. He paid for college by singing in a succession of touring rock bands. Following several years as an in-house copywriter/scriptwriter with the Walt Disney Company in Burbank, Christian supplied freelance copy for a variety of entertainment industry clients and wrote scripts for live-action and animated TV. Currently, he writes from his rural Iowa home, where he and his wife are active in several animal welfare groups and help rehab abused horses at their farm, which also hosts a fluctuating number of cats, dogs and ferrets.