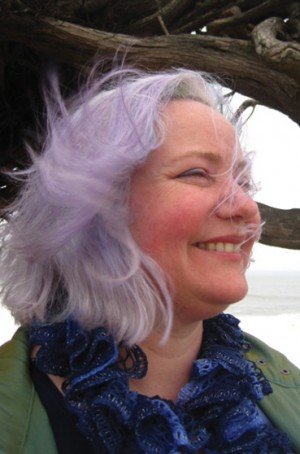 Alyc Helms fled her doctoral program in anthropology and folklore when she realized she preferred fiction to academic writing. She dabbles in corsetry and costuming, dances at Renaissance and Dickens fairs, gets her dander up about social justice issues, and games in all forms of media. She sometimes refers to her work as “critical theory fanfic,” which is a fancy way to say that she is obsessed with liminality, gender identity, and foxes. She’s a freelance game writer and a graduate of Clarion West, and her short fiction has appeared in Beneath Ceaseless Skies, Daily Science Fiction, Crossed Genres, to name a few.