The third and final volume in the long-awaited reissue of the Compton Crook Award-winning classic SF series.

The lives of the Irryan colonists hang in the balance, as they prepare for the imminent attack of the fierce and vicious Paratwa assassins. Facing the threat of their dark enemies, Gillian must also cope with his inner turmoil, as the madness of his nature threatens to consume his life, until he discovers that he is a genetically modified creature whose purpose is to serve the needs of others, and the course of his destiny is not in his own hands… The concluding volume to the epic masterwork from a cult sci fi master. 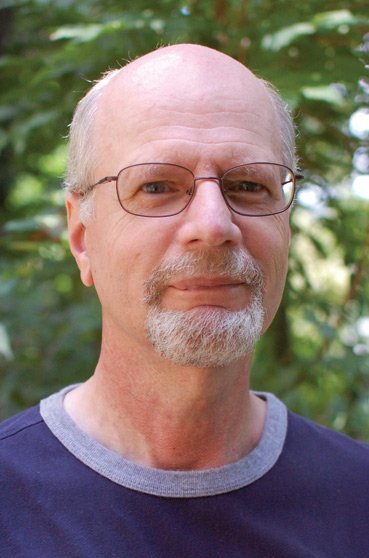