Everyone at Angry Robot HQ was saddened to hear the news this weekend of Andy Remic’s untimely passing. An early author with AR, Andy was larger than life, and there is no greater example than when he commissioned a giant axe to celebrate the publication of Kell’s Legend, the first in the Clockwork Vampire Chronicles trilogy! Andy could always be relied on to bring energy and fun whether it was a convention panel, author meeting, or a simple one-on-one meeting. He will be sorely missed throughout the community, and we send our deepest condolences to his family and friends.

“Andy was a generous man, who was kind to new writers, happy to listen to our questions and offer advice. My path to publication was long and arduous, but it was encouragement from people like Andy that kept me going.”

I first encountered Andy Remic not in person but when Solaris books were still a part of BL Publishing, in the pre-Rebellion days. A name on a cover. It wouldn’t be until the launch of the Crown of the Blood at Alt-Fiction in 2010 that we met, two among a cabal of writers for the newly blooded Angry Robot books. It was my first foray into original fiction territory and I was new on that scene despite more than ten years of Black Library writing under my belt. We talked about David Gemmell, among other things, which was to be expected.

Andy was always around at FantasyCon, or Alt-fiction, or EdgeLit and always approachable – or more often was the case that he would see me loitering at the side of a room warily working out if I knew anybody to talk to and would come over and ask how things were going. Then someone would recognise him, or vice versa, and the group would expand, and so on. In this way he was an unconscious conduit into a greater part of the writing community for me.

David Gemmell was also the reason I last saw him, as he gave the opening address at the final David Gemmell awards ceremony at which I was deeply honoured to be presenting the prize to the winner. I didn’t get to chat to him that time except to say hi. If I had the chance, I’d say thank you for being welcoming, open and sharing with his time but unfortunately that won’t be possible. There was far more to him than most folks knew, including me; beneath a surface of happy-go-slaughter was a generous but complicated person who touched the lives of some people in a big way, and many people in a small way. I’m one of the smaller ones but I will still miss him in the years to come.

Good news lovely humans! Her Majesty’s Government here in the UK has brought forward its planned removal of the 20% VAT (that’s […]

We are delighted to announce that the Angry Robot Open Submissions Period will be happening once again! Our submissions will […] 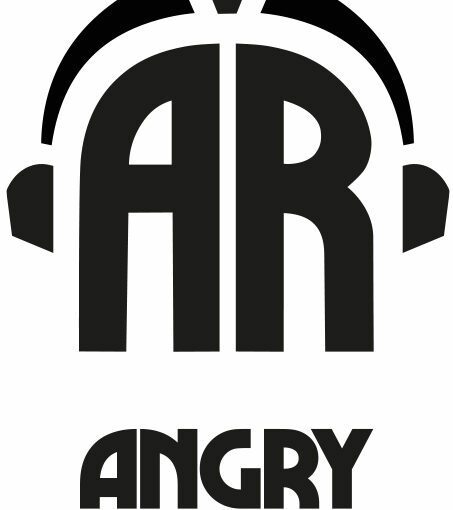 Today is Angry Robot’s 1̶1̶1̶t̶h̶ 12th birthday, and because we are a kind and generous Robot Overlord, we’re giving YOU presents to […]

2 thoughts on “The Passing of Andy Remic”