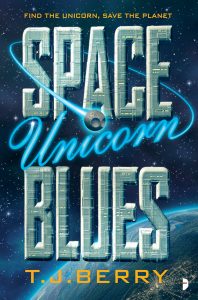 We publish a lot of cool, interesting and WTF novels, and here’s another delightful case: Space Unicorn Blues by TJ Berry – space opera? Check. Existential threat? Check. Giant spaceships… made of stone? Yup. Um, unicorns? Oh yeah! It’s an ingenious, deeply fun read with more than a few ideas to keep you up at night, and you can read the first two chapters right here, for free! Humanity joining the intergalactic community has been a disaster for Bala, the magical creatures of the galaxy: they’ve been exploited, enslaved and ground down for parts. Now the Century Summit is approaching, when humans will be judged by godlike aliens. When Jenny Perata, disabled Maori shuttle captain, is contracted to take a shipment to the summit, she must enlist half-unicorn Gary Cobalt, whose horn powers faster-than-light travel. But he’s just been released from prison, for murdering the wife of Jenny’s co-pilot, Cowboy Jim… When the Reason regime suddenly enact laws making Bala property, Jenny’s ship becomes the last hope for magic. Get on that horse with a horn: Space Unicorn Blues is released worldwide in July 2018. 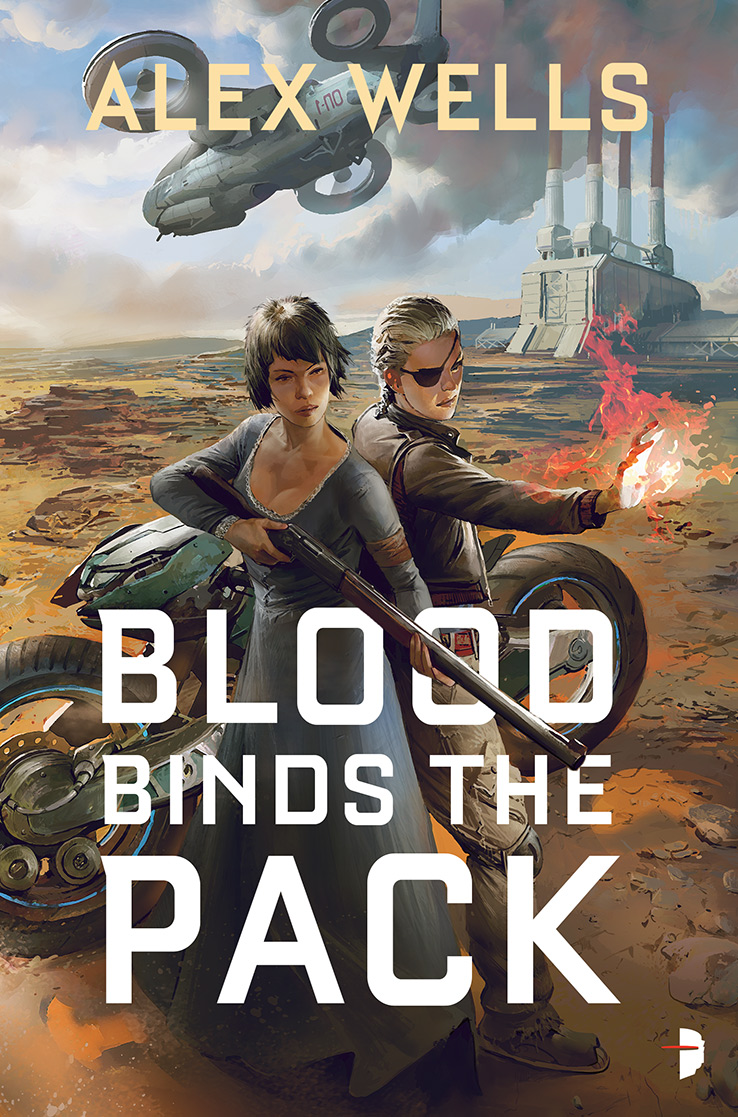 Get engrossed in Sean Grigsby’s mad, bad and dangerous spaceploitation novel Daughters of Forgotten Light for free – check out the first […]