It really sucks when it’s your last day on the job and then dragons show up… Reading should be all of the fun and we’ve got a giant winged heap of fun for you: check out the first three chapters of Sean Grigsby’s Smoke Eaters for free now. Firefighter Cole Brannigan is on the verge of retirement after 30 years on the job, and a decade fighting dragons. But during his final fire call, he discovers he’s immune to dragon smoke. It’s such a rare power that he’s immediately conscripted into the elite dragon-fighting force known as the Smoke Eaters. Retirement cancelled, Brannigan is re-assigned as a lowly rookie, chafing under his superiors. So when he discovers a plot to take over the city’s government, he takes matters into his own hands. With hundreds of innocent civilians in the crosshairs, it’s up to Brannigan and his fellow Smoke Eaters to repel the dragon menace. Get burnt: Smoke Eaters is released worldwide in paperback and ebook in March 2018. 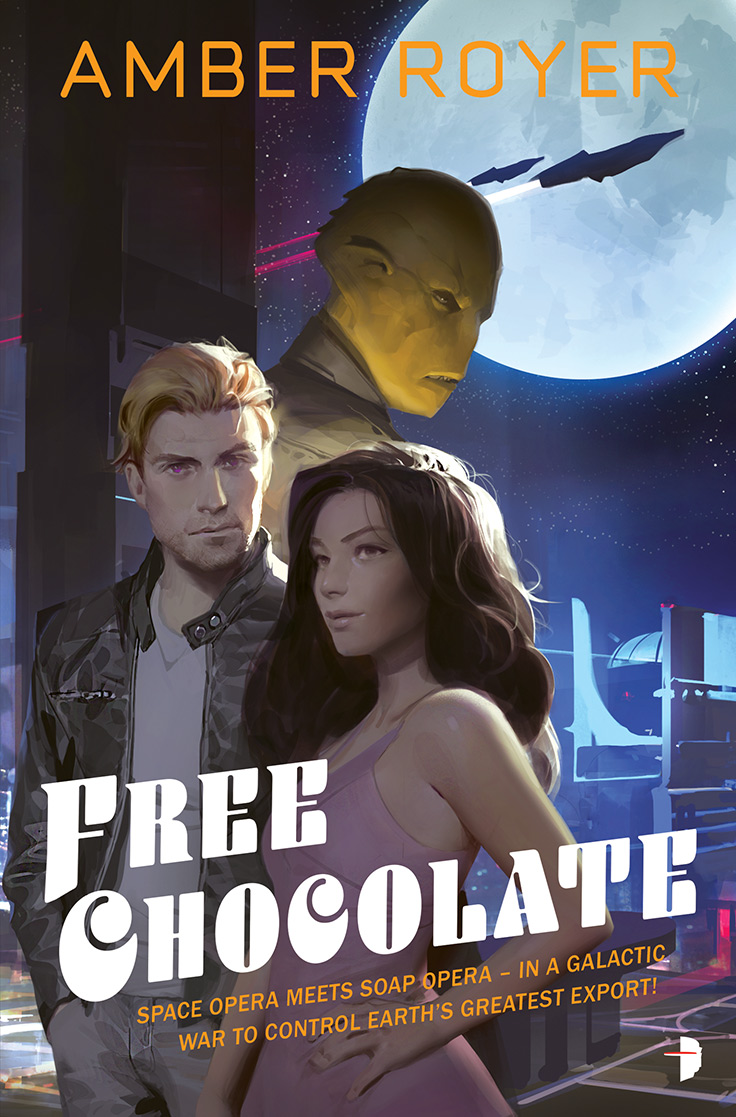 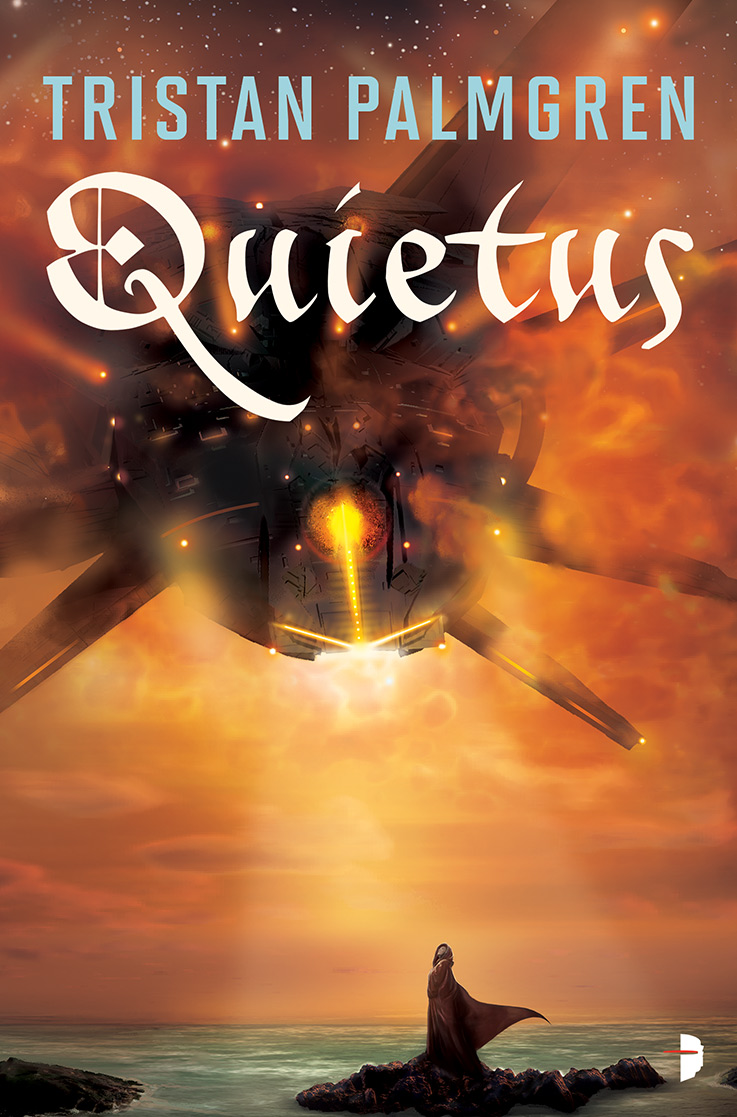 Can people really change? Even if you start editing their brains… Find out in captivating near-future SF thriller, The Subjugate by Amanda […] 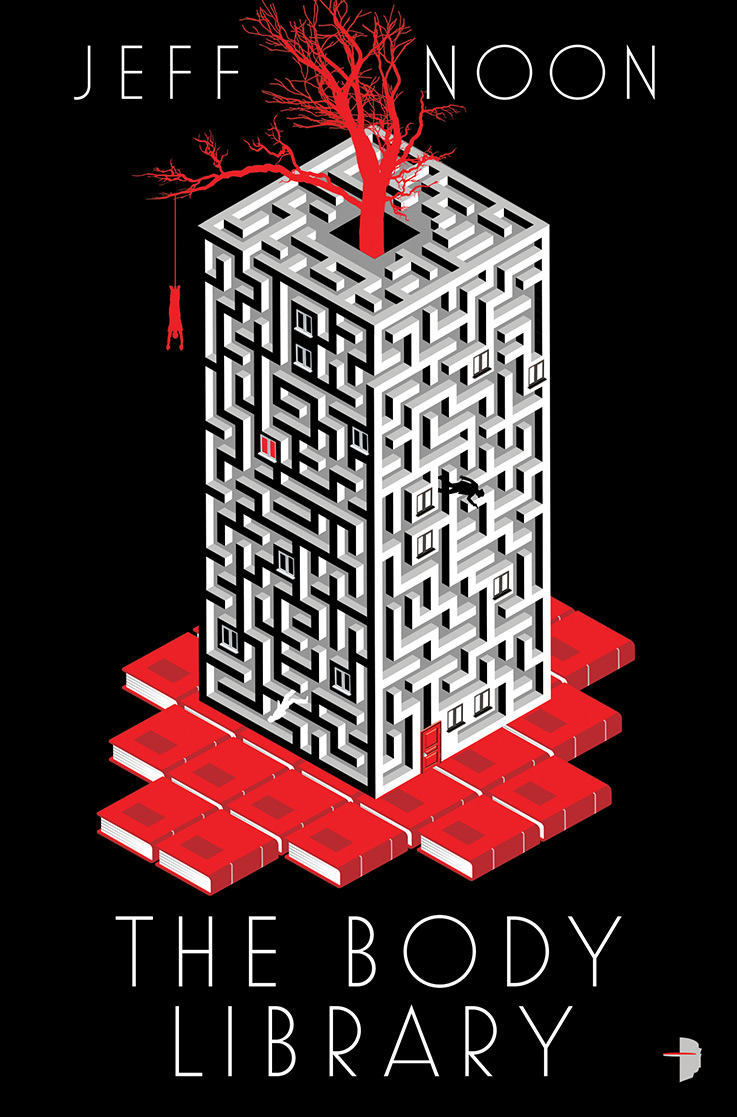