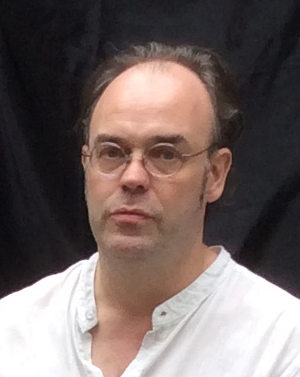 Rik Hoskin is an award winning writer of novels, comic books, animation, video games and audio plays. He won the Dragon Award for Best Graphic Novel for “White Sand” in collaboration with Brandon Sanderson, and has also written comic books for Star Wars, Superman, Doctor Who and many others. He has written almost 30 books, the majority under the pen name James Axler, and has been head writer for a video game. He has written animated stories for BBC Television in the UK.