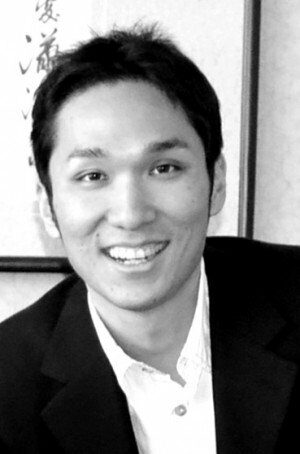 Peter Tieryas is a character artist who has worked on films like Guardians of the Galaxy, Alice in Wonderlandand Cloudy With a Chance of Meatballs 2. His first novel, Bald New World, was listed as one of Buzzfeed’s 15 Highly Anticipated Books as well as Publishers Weekly’s Best Science Fiction Books of Summer 2014. United States of Japan, his second novel, was featured in io9, Kirkus Reviews, Publishers Weekly, Lit Reactor, The B&N Sci-Fi & Fantasy Blog and Popular Mechanics’ most anticipated lists for 2016.