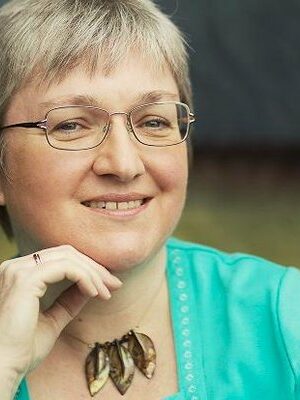 Juliet E. McKenna is the author of 15 epic fantasy novels set in the world of Einarinn,  as well as several novellas and countless short stories ranging from SF to steampunk and alternate history. Her contemporary fantasy Green Man novels, published by indie Wizard’s Tower Press, have sold over 28,000 copies since 2018. She has been a judge for the World Fantasy Awards, the Arthur C. Clarke Award, the James White Award and the Aeon Award, and has, herself, been shortlisted for the British Fantasy Award and the BSFA Award for Best Novel. In 2015 she was awarded the Karl Edward Wagner Award for special achievement by the British Fantasy Society.  She is a regular at science fiction conventions, and is a 3rd Dan Aikido black belt. Photo credit: Lou Abercrombie Photography