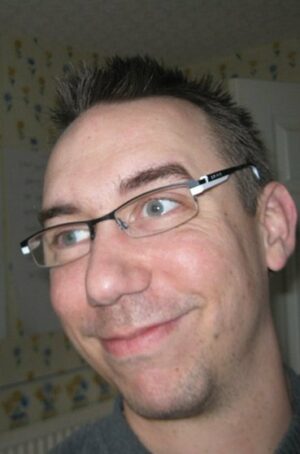 Genius of an Idea for his blog (August 11)