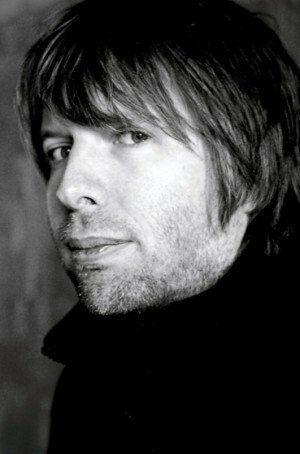 Adam Christopher was born in Auckland, New Zealand, and grew up watching Pertwee-era Doctor Who and listening to The Beatles, which isn’t a bad start for a child of the 80s. In 2006, Adam moved to the sunny North West of England, where he now lives in domestic bliss with his wife and cat in a house next to a canal, although he has yet to take up any fishing-related activities. Adam’s short fiction has appeared in Pantechnicon, Hub, and Dark Fiction Magazine, and has been nominated for the British Science Fiction Association, British Fantasy Society, and Parsec awards. In 2010, as an editor, Adam won a Sir Julius Vogel award, New Zealand’s highest science fiction honour. When not writing Adam can be found drinking tea and obsessing over DC Comics, Stephen King, and The Cure. He is also a strong advocate for social media, especially Twitter, which he spends far too much time on, avoiding work.