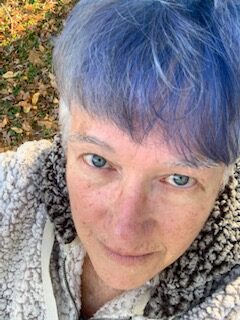 Karen Heuler is the author of The Splendid City. Her stories have appeared in over 100 literary and speculative magazines and anthologies, from Conjunctions to The Magazine of Fantasy and Science Fiction to Weird Tales, as well as a number of Best Of anthologies. She has received an O. Henry award, been a finalist for the Iowa short fiction award, the Bellwether award, the Shirley Jackson award for short fiction, and a bunch of other ritzy awards. Her stories and books often feature women facing strange circumstances on this world and others. Karen Heuler lives in New York City with a large dog and two alarmed cats. Karen Heuler’s website | Twitter | Facebook