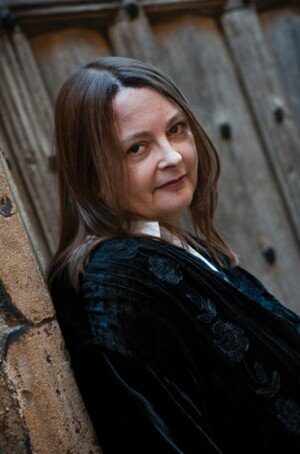 Author Answers with The Word Nerds (May 2014)

Interview with The Terribleminds (August 2011)