“Anderton demonstrates a mastery of storytelling and world building … reminiscent of the visionary works of China Miéville.”
– Library Journal

File Under: Science Fiction [Parasite | Make Monsters | Hidden Strings | Needs of the Many]

The Second Book in the Veiled Worlds Series

Tanyana has chosen to help the Keeper, to stand against the Puppet Men, who continue to force the Debris into unnatural creations. And when even her own suit becomes aggressive against her, Tanyana must weigh some very personal issues against her determination to serve the greater good. 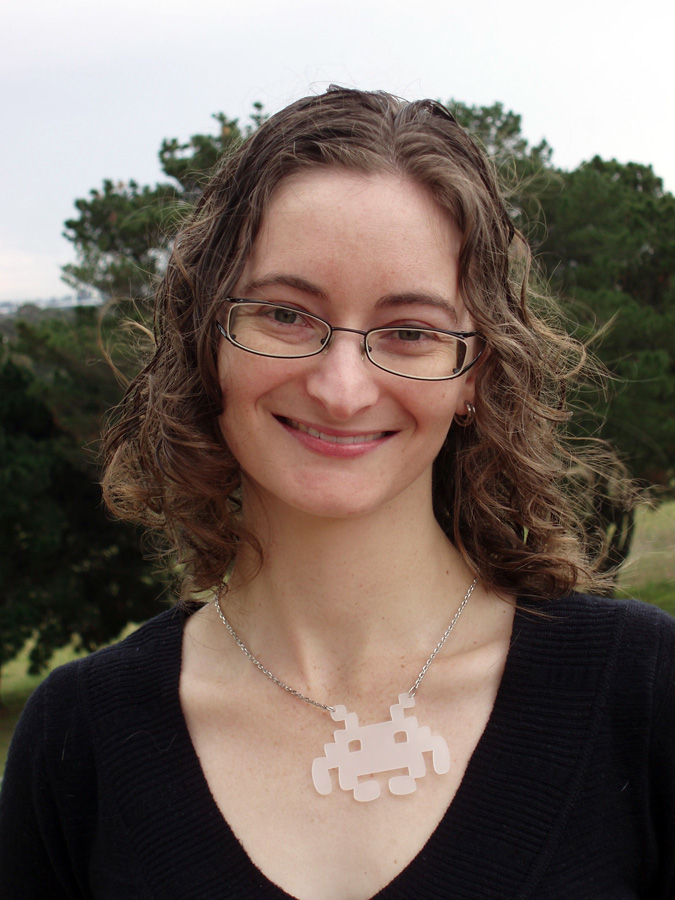 Jo Anderton lives in Sydney, Australia, with her patient husband, faithful dog, one megalomaniac cat and one dumb-as-a-post cat. She'd rather be living on a big block of land in the country, so she can adopt more pets. By day she is a mild-mannered marketing coordinator for an Australian book distributor. By night, weekends and lunchtimes, she writes SF, dark fantasy and horror. Her short fiction has appeared in Aurealis, Midnight Echo, Kaleidotrope, and Andromeda Spaceways Inflight Magazine, and been reprinted in Australian Dark Fantasy and Horror Vol 3. She was shortlisted for the 2009 Aurealis Award for best young adult short story.

“Suited doesn’t suffer from Flat Middle Book Syndrome – while it can’t stand alone without Debris, it moves the overall arc of the trilogy along at a great pace. If you enjoyed Debris and haven’t yet got your hands on Suited – what are you waiting for?”
– Mandy Wrangles, reviewing for Marianne de Pierres, author of the Parrish Plessis and Sentients of Orion series

“With a surprisingly realistic heroine, flawed to the hilt as we are in real life, [Suited] is an intriguing story with a protagonist that is as compelling as she is frustrating, and a world that is as rife with danger as it is with misunderstanding.”
– Elloise Hopkins

“Suited is a dizzying tour de force that’s not really like anything out there. And that suits me just fine.”
– Keith West, Adventures Fantastic

“Jo Anderton has written a unique series in The Veiled Worlds, on a world that has taken technology to the extreme. Suited continued to hold my interest every bit as much as Debris did. In other words, I couldn’t put it down.”
– Merikay Noah, Popcorn Reads

“I’ve completely enjoyed the plot development and character background information. Similarly to Debris, the story moves in waves and waves, leading up to the final climax.”
– Upcoming4.me

“Suited is a very good book. It packs in a lot of plot, but doesn’t leave the reader behind. There are well written action scenes as well as subtly inserted exposition … Characterisation is strong and generally involving.”
– Aussie Spec Fic in Focus